This easy loop, suitable for most bikes, takes you through the spectacular scenery of one of the Ecomuseum’s loveliest glens. Riding alongside the River Isla you will pass by some of its most historic sites and hidden treasures.

Please use the arrows on left/right side to go to previous/next route. 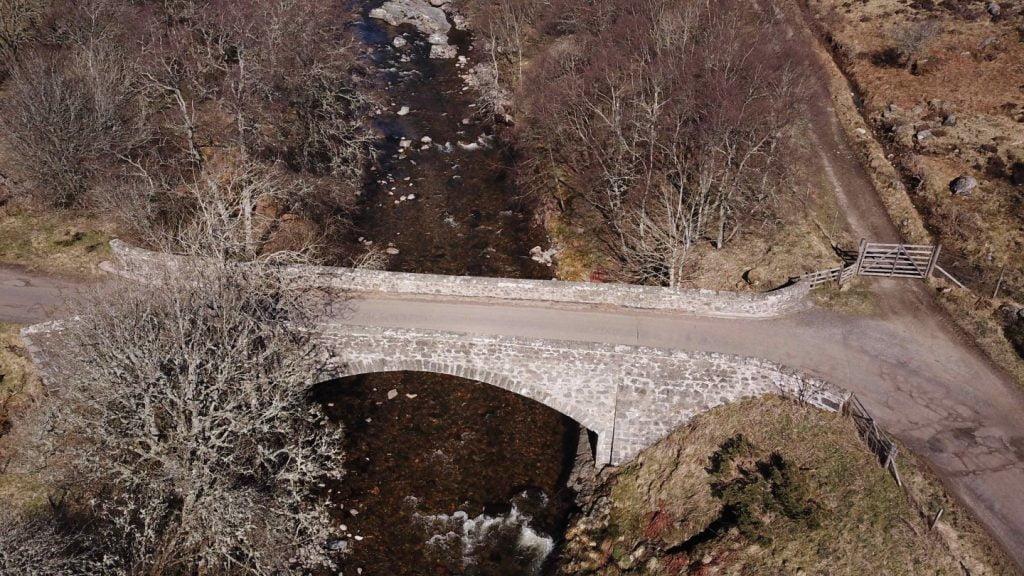 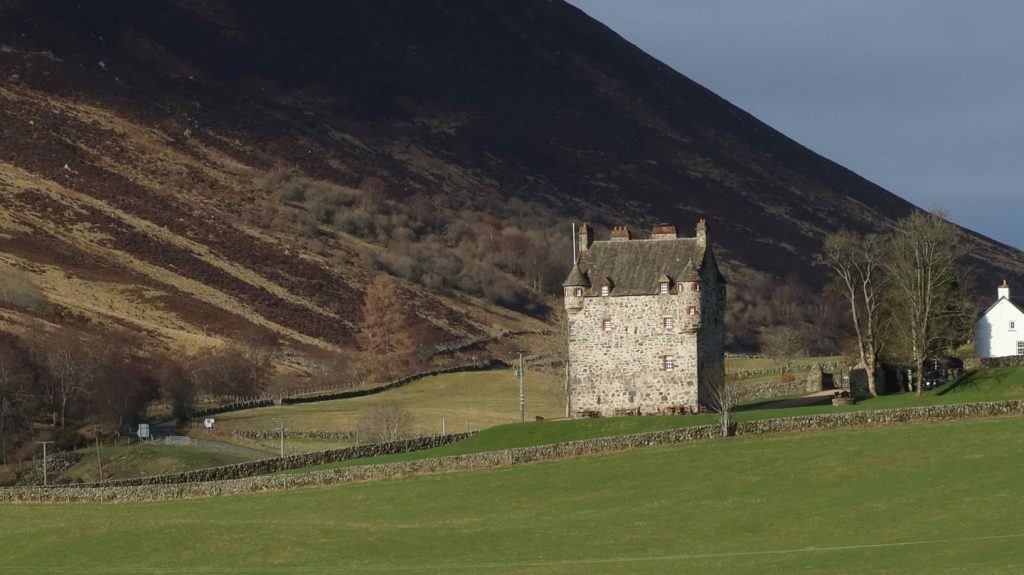 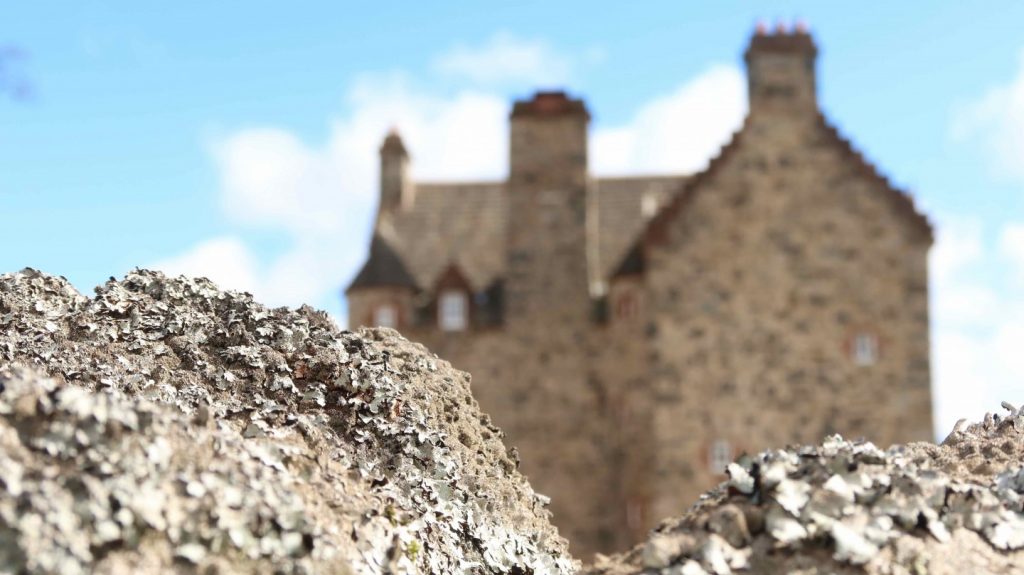 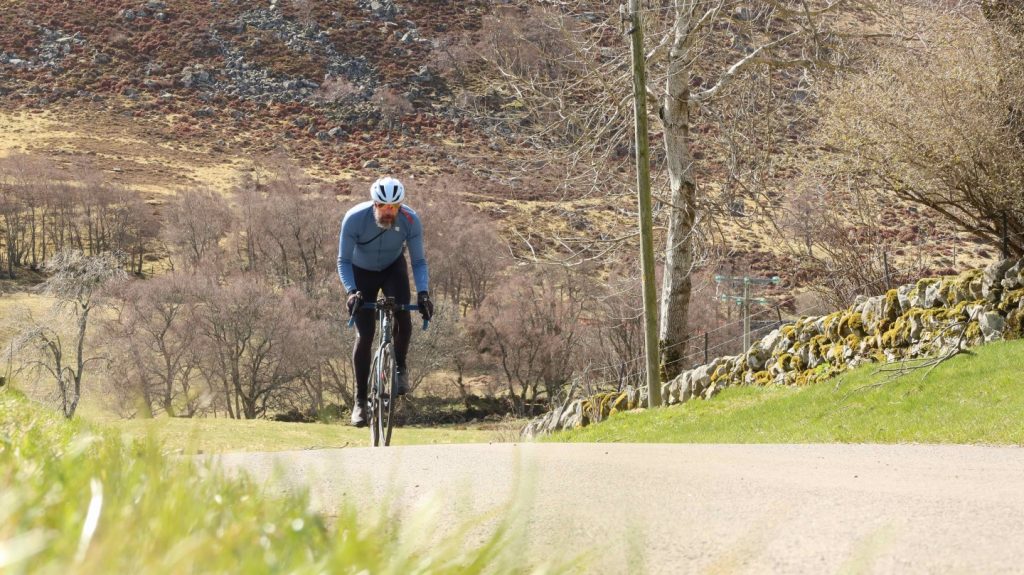 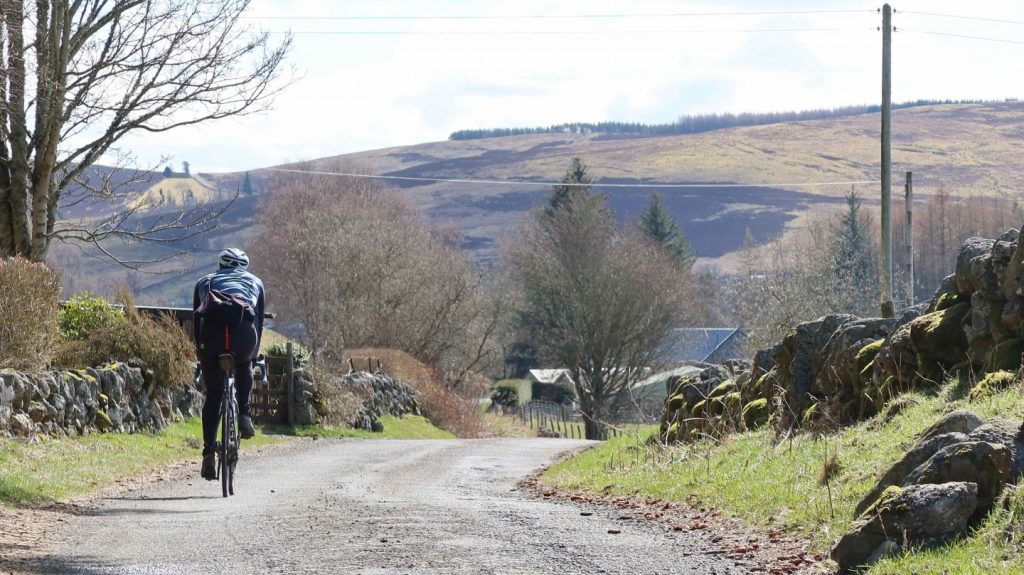 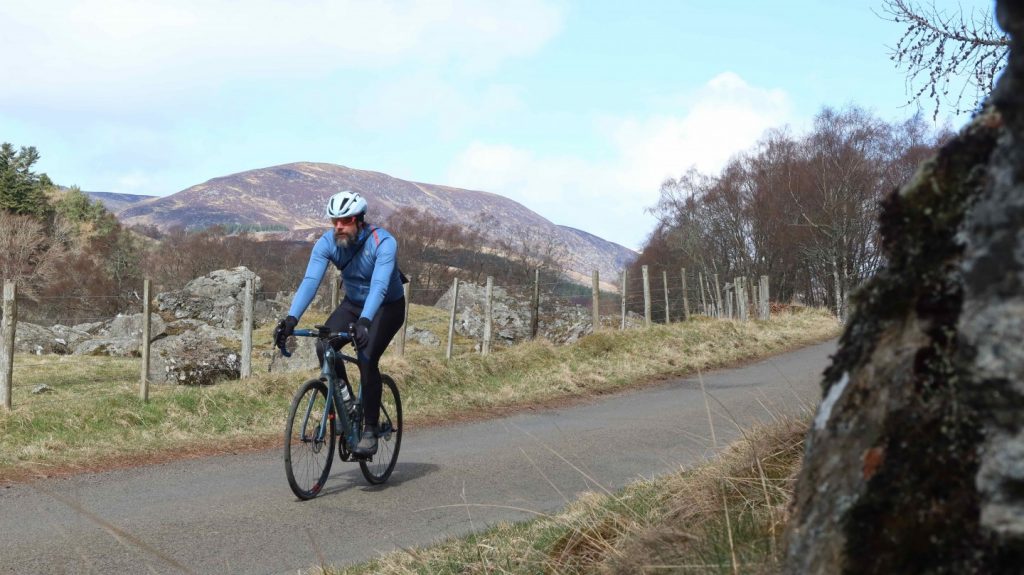 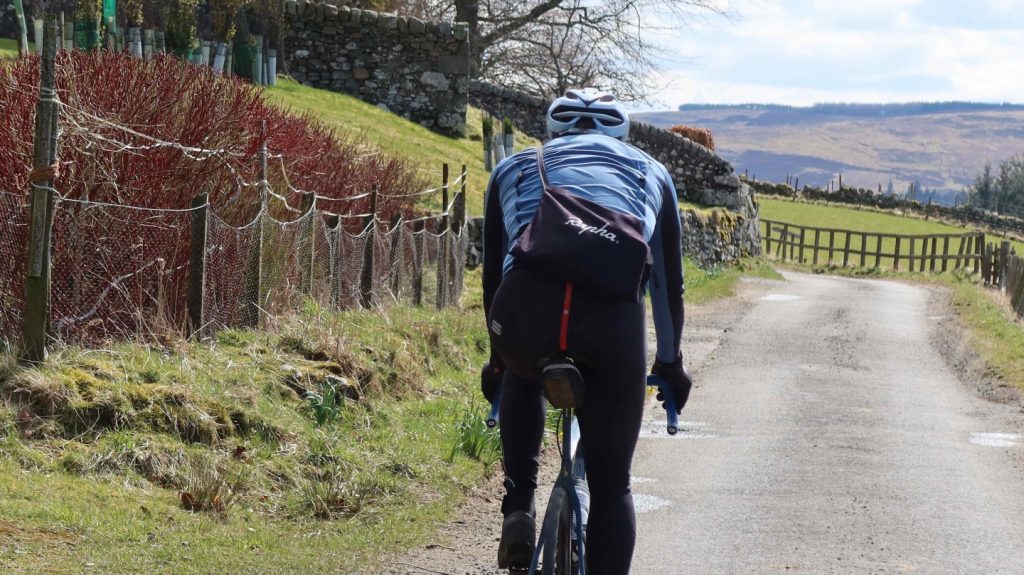 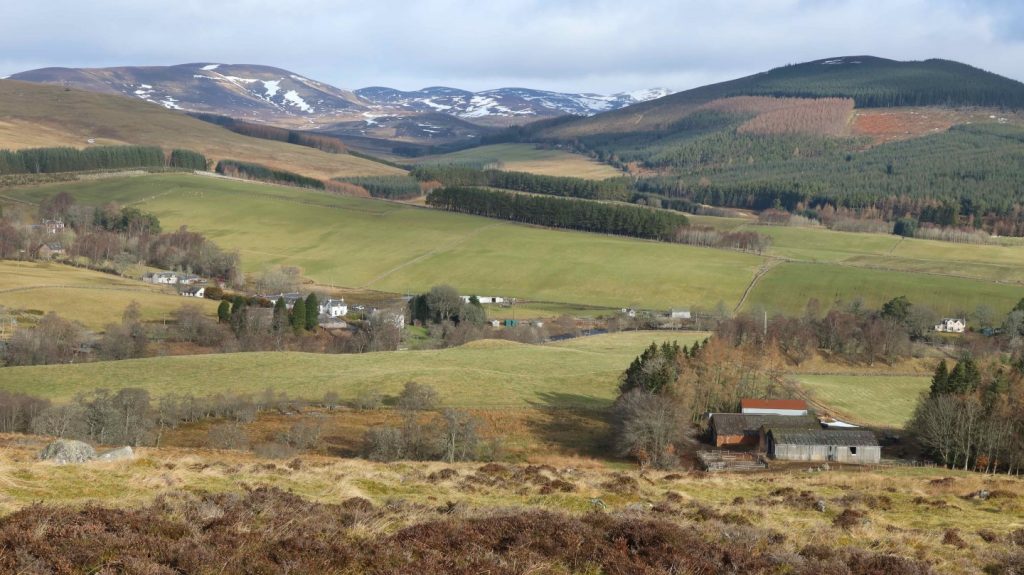 The route starts at the small car park in Folda. If full, a bigger car park is available at Kirkton of Glenisla, which also provides picnic benches and a toilet (the route can be joined at Doldy Farm). Shortly after crossing the river on Forter Bridge, the route takes a left turn on a T-junction. 16th century Forter Castle, which burnt down and was finally rebuilt in the late 20th century, is a prominent landmark on the left, before another left turn at a T-junction takes you back onto the B951, heading southbound. The route passes The Doonies and the Games Haugh, where the Glenisla Highland Games are held each August. The route crosses the Isla again at Brewlands Bridge, and follows the River Isla northbound, passing Balnamennoch Farm, Glenisla House and the village of Folda. 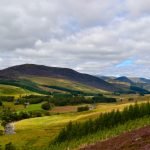 Backroads and Byways to Glenisla 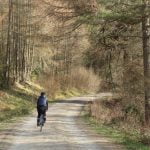