Another of the great ‘ Imaginers’  that have been helping to craft the launch of the Cateran Ecomuseum is Willow Weaver, Jane Wilkinson.

We invited Jane to be one of the contemporary artists involved because we wanted the young folk co-creating the launch programme to experience the power of ancient technologies (in a nutshell, the things that people make and use) as well as the digital technologies that pervade their lives today.

And what better experience to offer – when so many of us have lost connection to the natural world on which we all depend – than a technology that stems from the land itself, the weaving of willow. 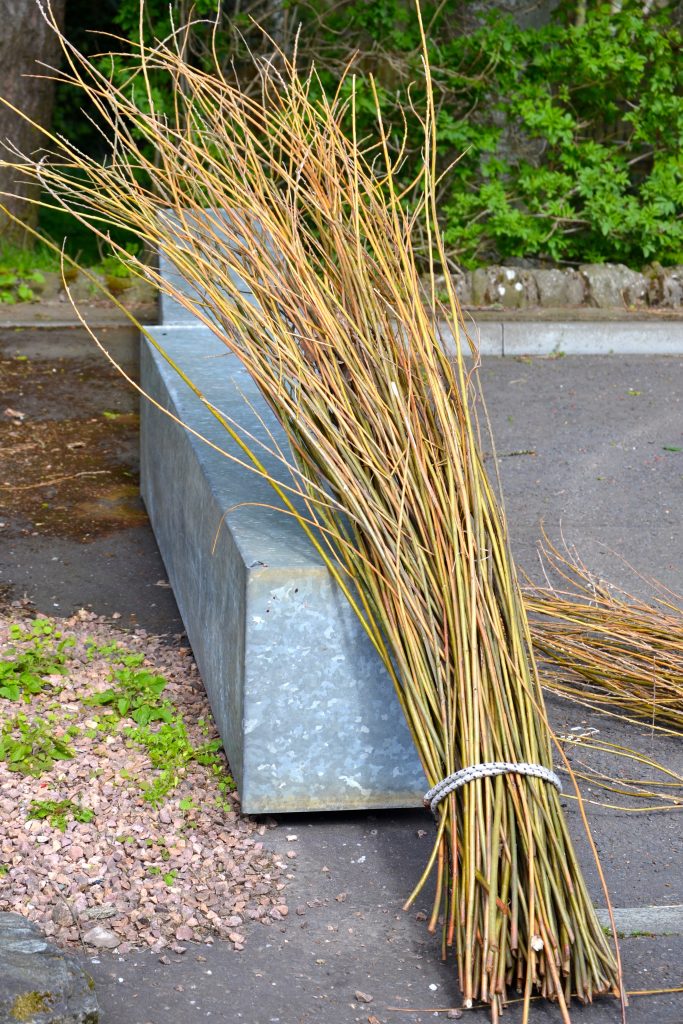 Willow cut and soaked and ready to be worked, photo Clare Cooper

Jane is one of Scotland’s finest willow weavers and we are lucky that she lives and works right in the heart of the Ecomuseum. She is one of a handful of people on our islands that teaches coracle making, and it was that aspect of her craft especially, that we wanted her to bring into the No Boundaries programme.

Coracles or currachs as they are known in Scotland are one of the earliest recorded boats along with dug out canoes.  The first records of coracles date back to the early Bronze Age over 4,000 years ago. The Romans even commented on their use at the time of the Roman Invasion.

They are a ‘skin-on-frame’ construction, the frame usually being made of woven sticks or split laths and the skin being a cow or bull hide which has then been stretched across the frame, or nowadays, canvas. 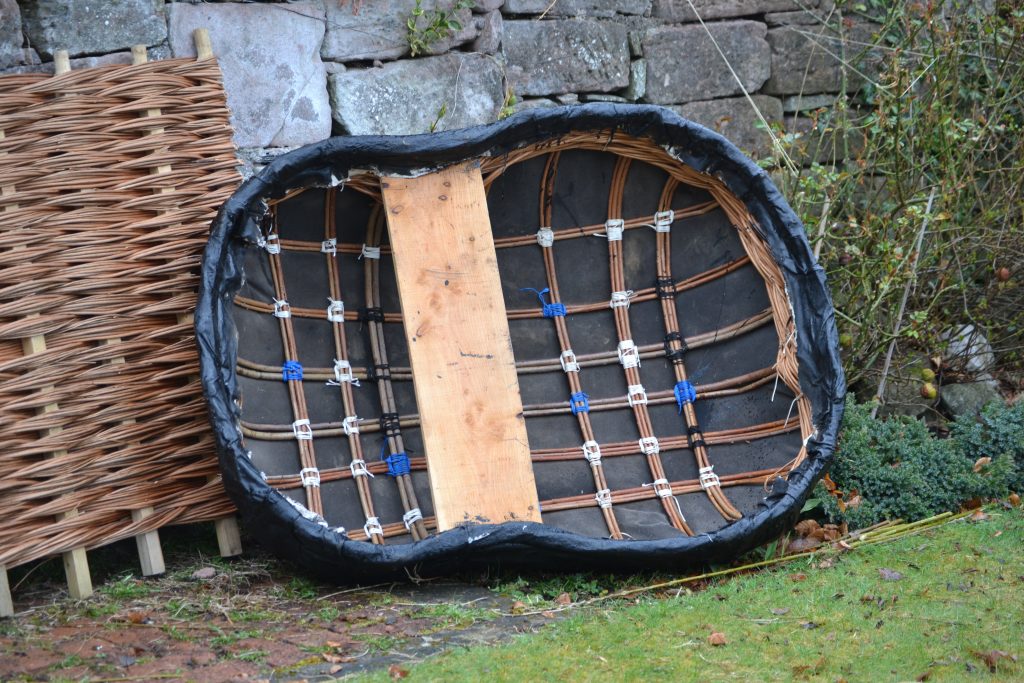 They made effective fishing boats as they can be manoeuvred very quietly through the water.  In Scotland when used for fishing, two boats would be paddled with a net drawn between the boats. The paddlers would each hold a net in one hand and paddle very skilfully with just the other hand.  On the River Tay the coracle was also used for catching river mussels in order to extract fresh water pearls from them.  On the River Spey a coracle man would attach a rope loosely to his leg and the other end would be tied to a raft of timber. This raft of timber would then be guided by him from say Aviemore down to Spey Bay for sale further south in the country.  The coracle man would then return to Aviemore carrying the Coracle on his back.  They are incredibly light boats!

Over a weekend this Spring, Jane and some of the young folk from the Alyth Youth project got stuck in to making their first coracle. 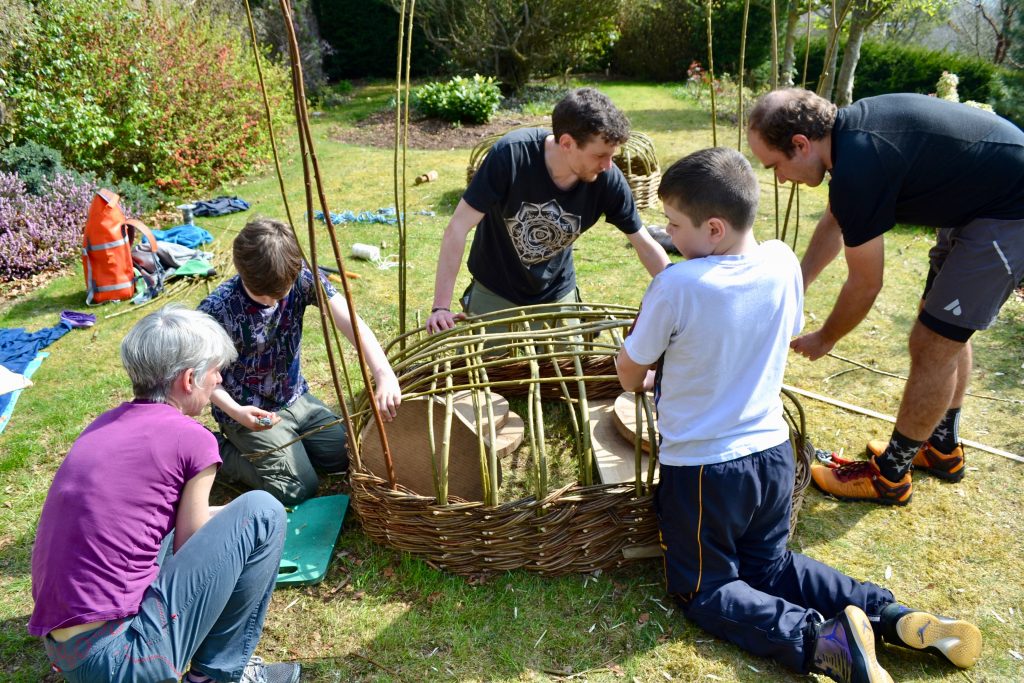 After weaving the structure itself, the canvas was put on, painted with bitumen and then decorated. 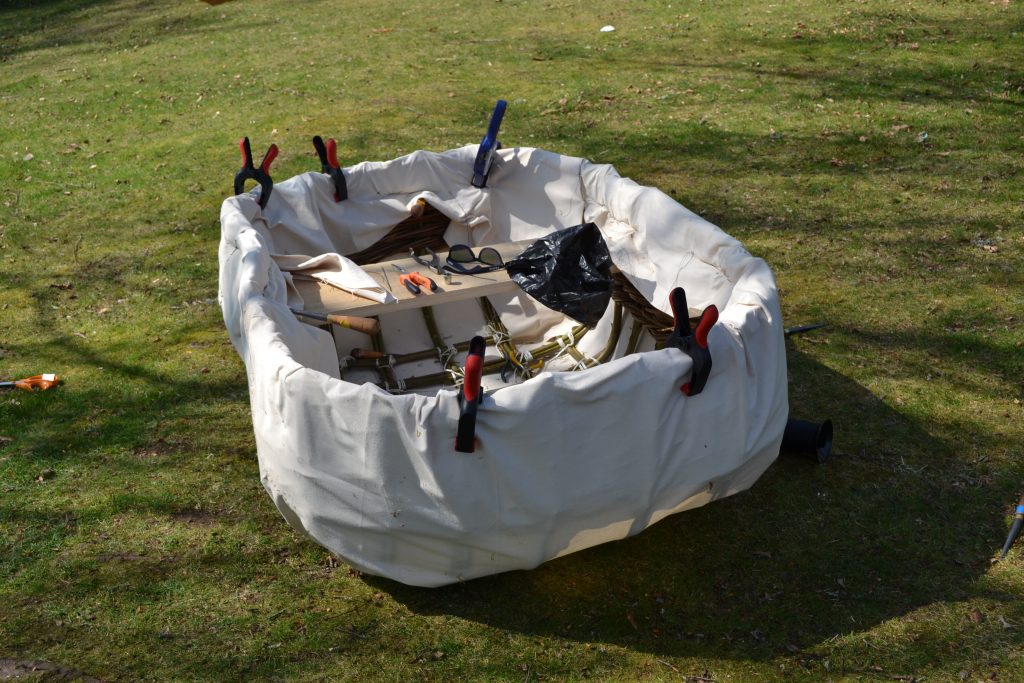 Sewing the canvas onto the coracle, photo Clare Cooper

Jane began making coracles after making a lot of creels, or traditional Scottish back baskets used for carrying peat or fish. They are made in a similar manner to coracles.  The main framework consists of a number of large stakes which are pushed into the ground. You then weave around these stakes to form the structure of both coracles and creels.  So essentially you are making the boat upside down starting from the gunwale.  After weaving a couple of rows you drop the seat plate into position. Then you carry on weaving the rest of the gunwale.  You then bend all the uprights over to make the bottom of the coracle.  Then all the points at which these large rods intersect are mashed firmly with cordage.  The boat is then pulled out of the ground, allowed to dry and a cover is then added.  If heavy duty canvas is used this has to be painted with bitumen paint to make it water proof. 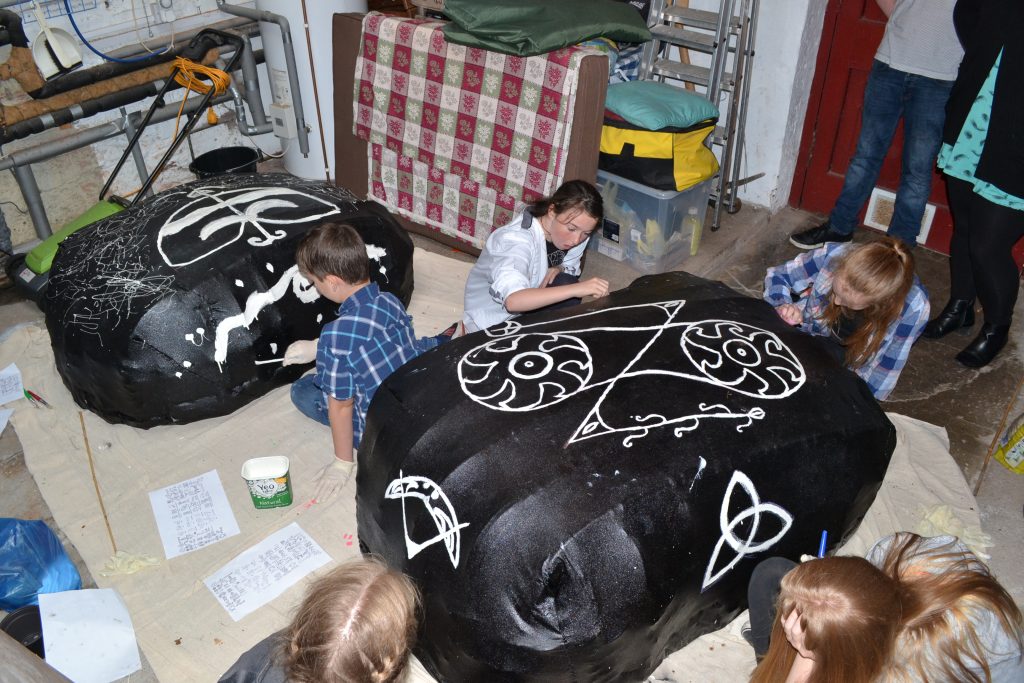 We then had a wonderful launch on Loch Clunie early in July. 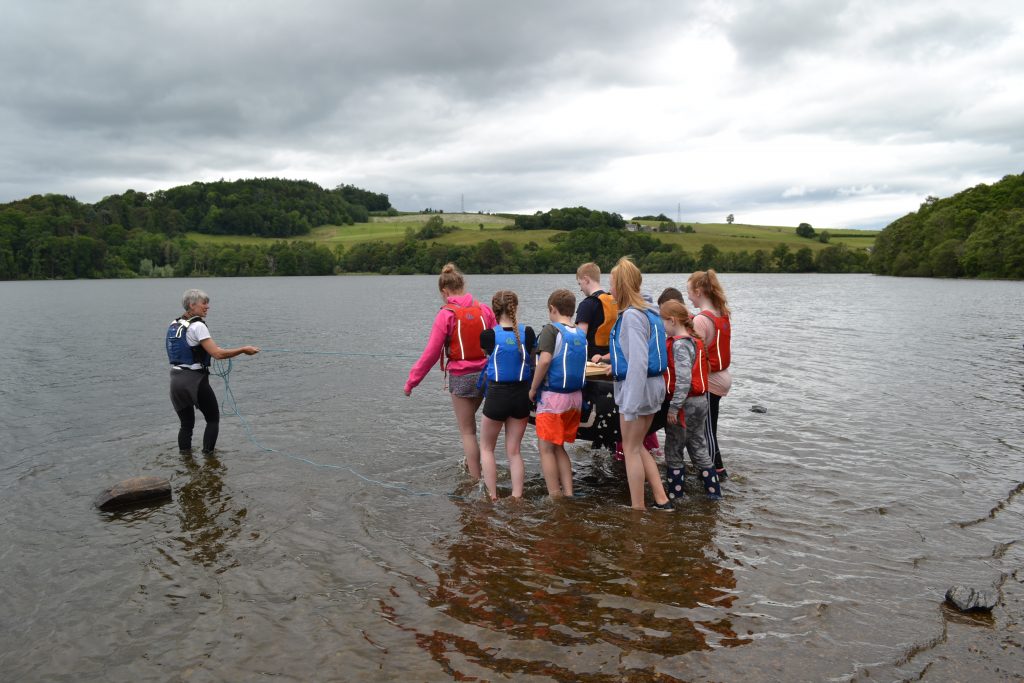 Digital artists Biome Collective our third set of ‘Imaginers’ for our launch programme then took the the idea of willow to use as the centre piece of their extraordinary light and soundscape, ‘the carrying stream’, which you can read about in the next post.

Here’s a lovely wee film about Jane that the SnowRoads folk have made that tells you some more about her craft. 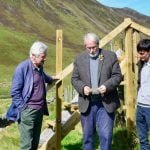 To Breathe Is To ImagineBlog 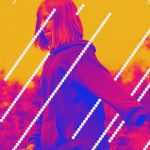