Malath Abbas and Tom de Majo, creators of Dundee based Biome Collective, have been working on their commission for the launch of the Cateran Ecomuseum since March. 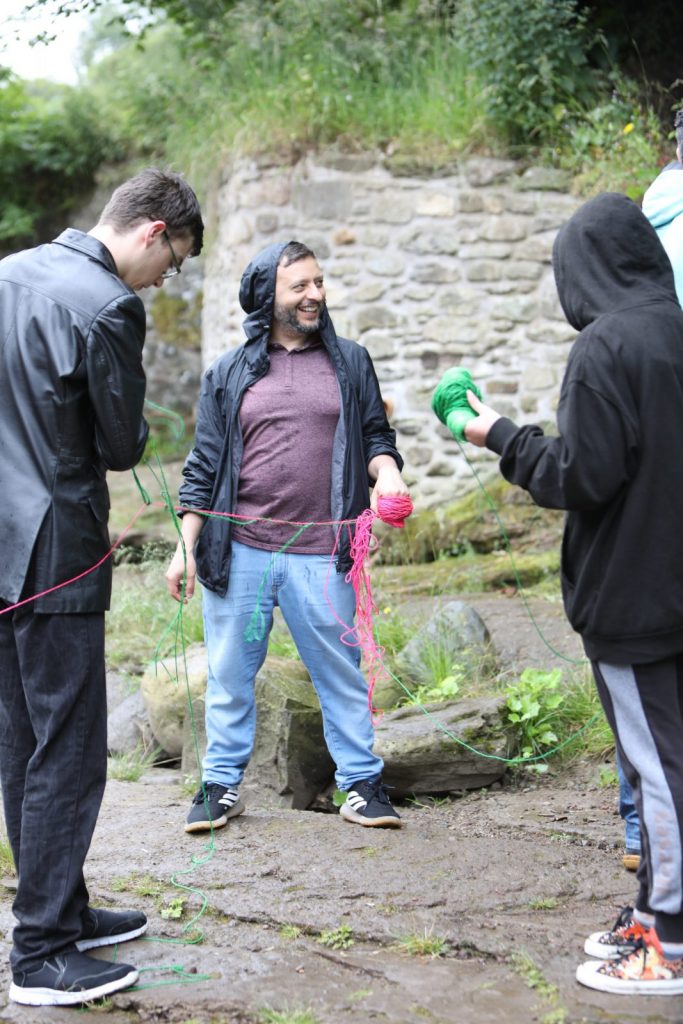 Mal Abbas at one of our workshops, photo CraicNCommunications

A community and co-working space for people to create, collaborate and explore new frontiers in games, digital art and technology, Biome describe their practice as being at the intersection of art, games, design and culture, creating amazing, world class experiences that blur the boundaries between real and virtual worlds. 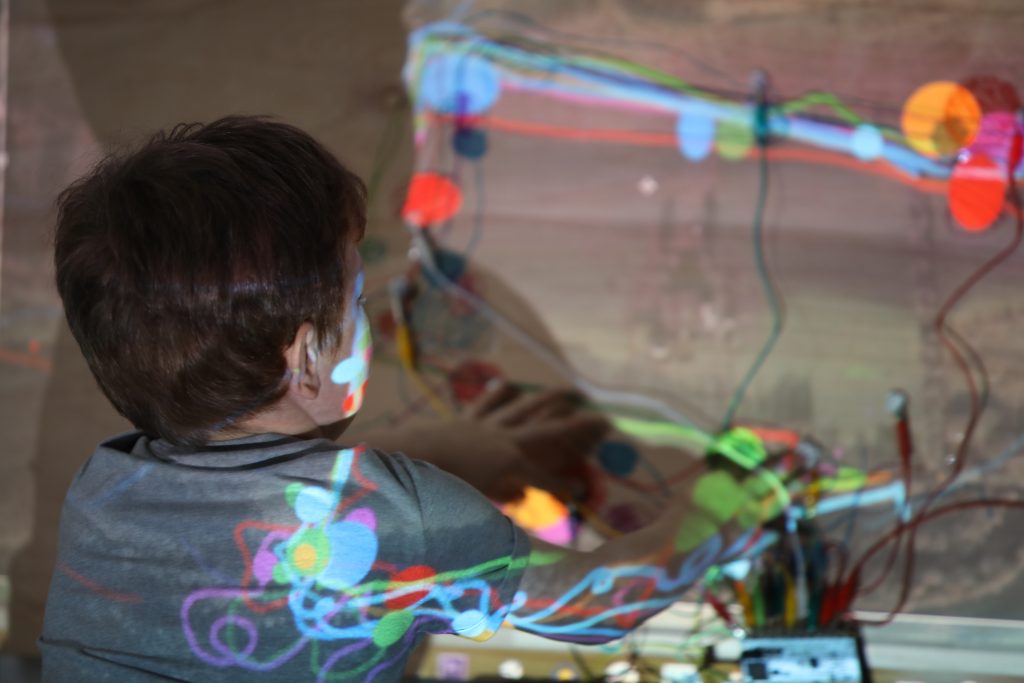 Taking their boundless collective imagination into workshops with young people in Alyth, Blairgowrie and Coupar Angus, they’ve curated a new composition that draws from the rich heritage and communities found in the Cateran Ecomuseum and mixes them with the new. 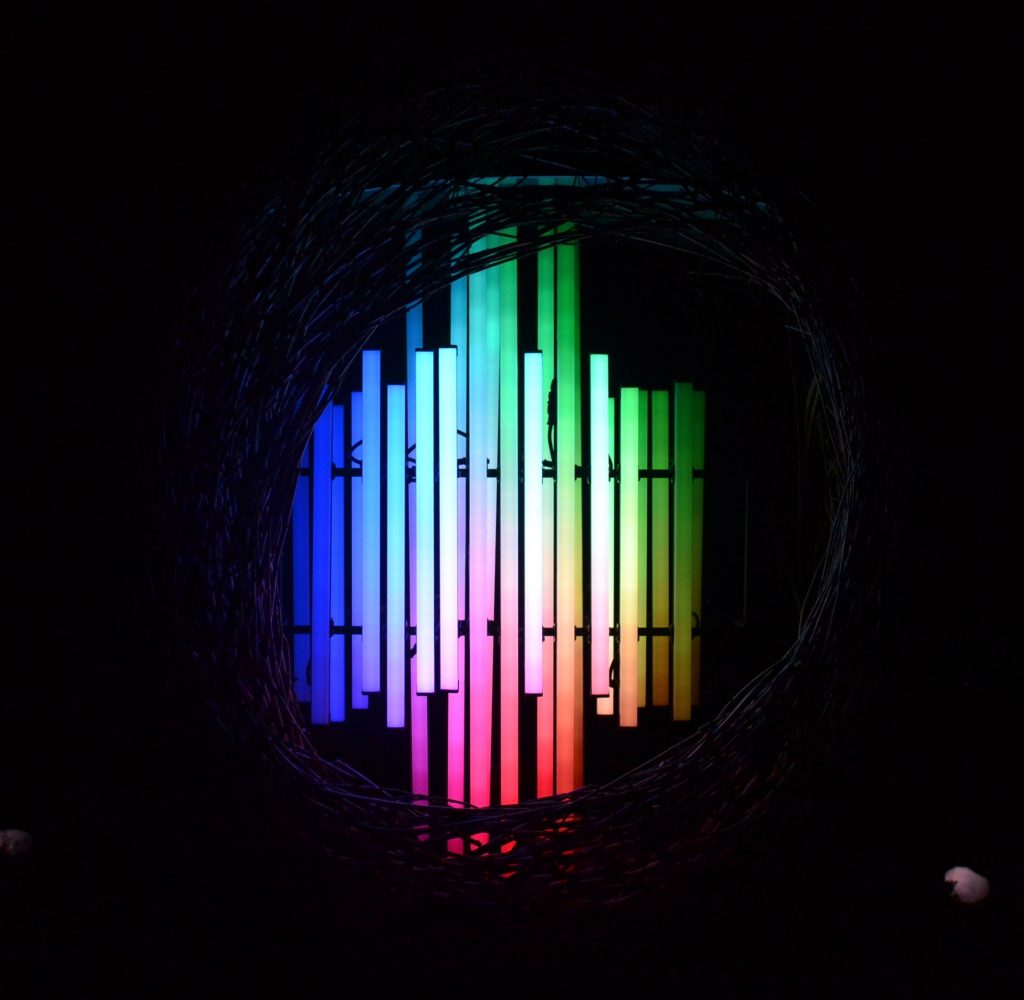 Called ‘the carrying stream’, after Hamish Henderson’s powerful metaphor of the ‘carrying stream’ of tradition, which he believed was a constant source available to and necessary for artists of all kinds to ‘remake and renew’, Biome’s installation has curated fragments of sound recordings found, created and collected through a series of walks in the landscape with young people and fused with archival recordings of traditional song, poetry and spoken word.

They describe their structure as one “built of light embedded in a sonic landscape of sound and song … that acts as a threshold between the Ecomuseum’s heritage and its future, reaching out beyond the boundaries of time and space to connect people far and wide to the Cateran Ecomuseum”.

You can find out more about Biome’s work here. 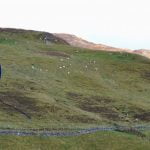