The Cateran Ecomuseum is a museum without walls, all our sites are outside.

We’ve taken this idea of ‘no boundaries’ as inspiration for our formal launch programme later this autumn on the 3rd of November in Blairgowrie, the 8th November in Alyth and and the 11th of November at the Spittal of Glenshee. 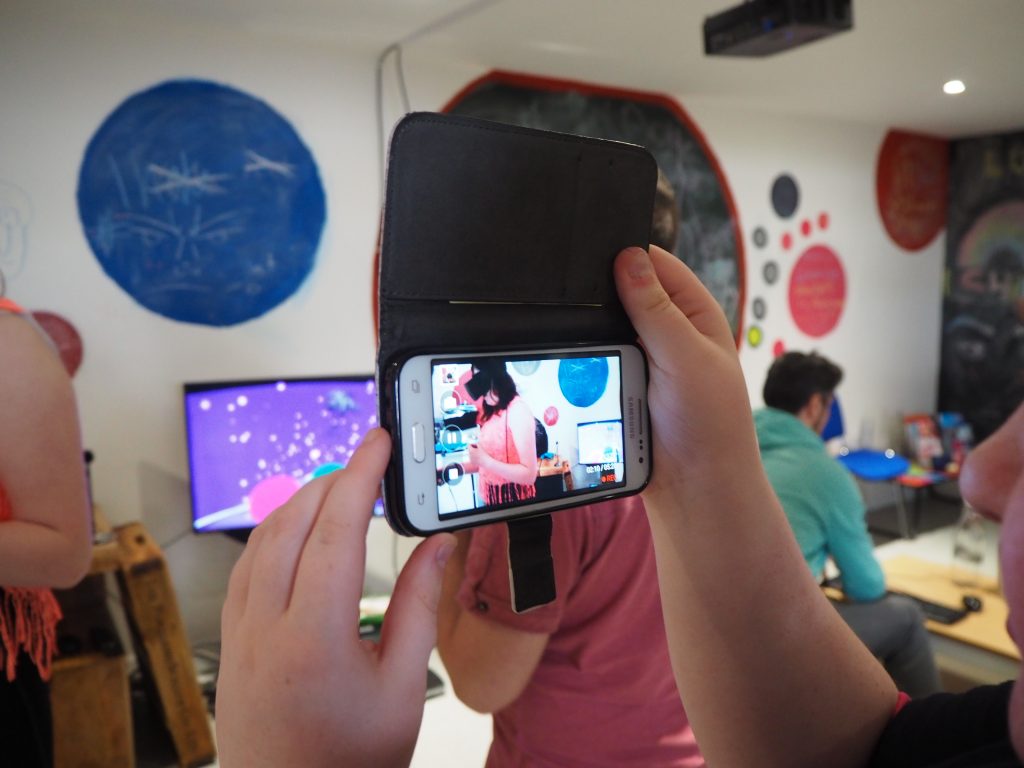 We’re co-producing it with North East of North (NEoN) Scotland’s only digital arts festival based in Dundee and we’ll be working with some of Tayside’s best digital and land artists and local young people from Alyth, Blairgowrie, Couper Angus and Kirriemuir  – thanks to the support of the new East Perthshire Youth Alliance and DD8 in Kirriemuir. 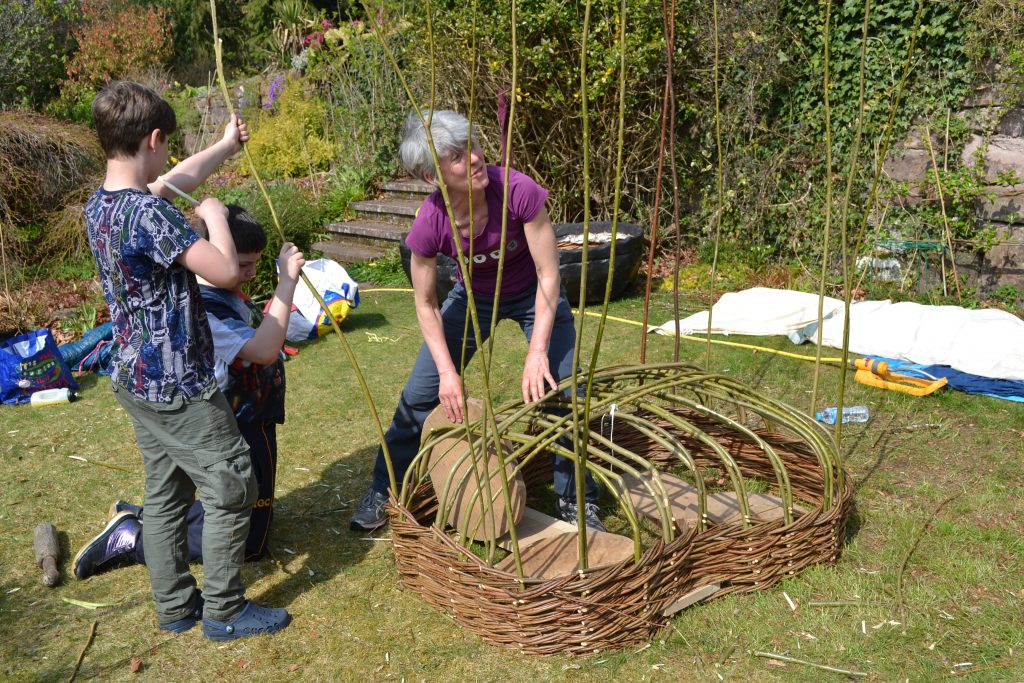 Dundee’s digital artists Biome Collective, willow weaver Jane Wilkinson and muralist Martin McGuinness, both based in Alyth and the Perthshire poet Jim Mackintosh are developing plans for three outdoor installations in Alyth, Blairgowire and at the Spittal of Glenshee. Exactly how they will manifest themselves is down to the imagination of them and the young folk involved, but the focus will be on key Ecomuseum sites and experiences and will include working in partnership with Blairgowrie’s Hamish Matters Festival to celebrate the 100th anniversary of Hamish Henderson’s birth with a giant portrait of him on the side of Bad an Loin at Glenshee, made out of Jute. 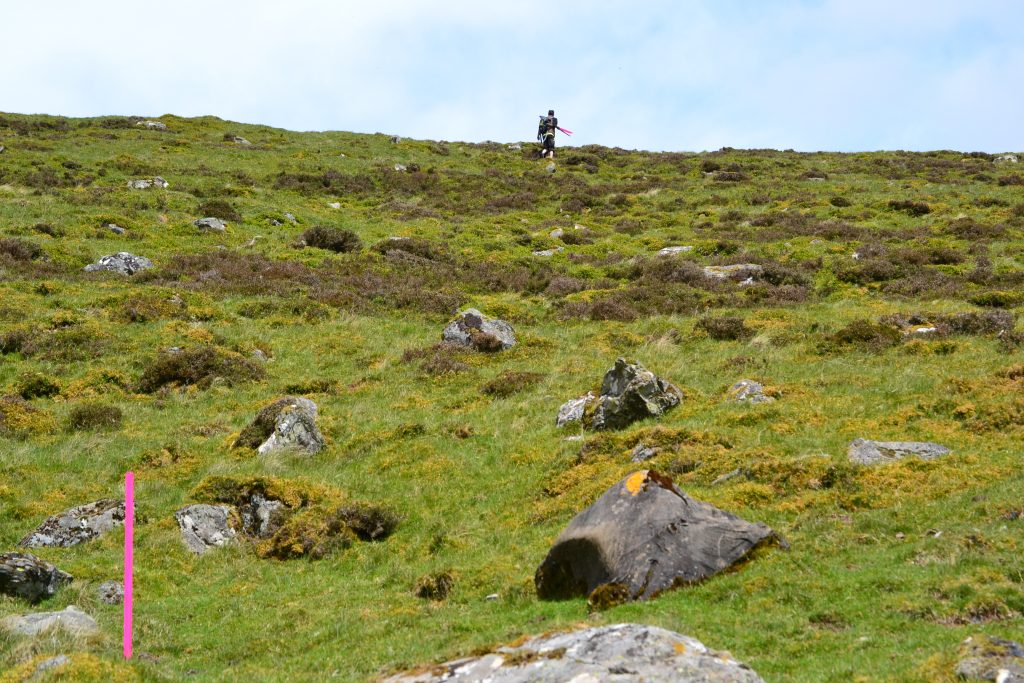 The Artist, Martin McGuinness, staking out the side of Bad an Loin, photo Clare Cooper

Born in Blairgowrie and brought up to speak Gaelic, Hamish spent his first five years in Glenshee, going on to be schooled in England at Dulwich College, and then at Downing College Cambridge.

He has been called the most important Scots poet since Robert Burns and is considered to be the founding father of Scotland’s 20thcentury folk renaissance during which he was an accomplished folk song collector, discovering such notable performers as the Stewarts of Blair, Jeannie Robertson, Flora MacNeil and Calum Johnston.

An exceptional man in many ways, he served as an intelligence officer in Europe and North Africa; was a communist, linguist and intellectual; co-founded the School of Scottish Studies; and wrote songs in addition to poetry, one of his most famous lyrics being ‘The Freedom Come-All-Ye’.

Jim Mackintosh has written a poem especially for the No Boundaries launch of the Ecomuseum:

Stitch the mountains
into the weave of histories

cattle moving
to the rain’s rhythm

snow
to the wind’s beat

river
to the eagle’s threat

Cateran
to the weight of breath

kinship
to the hearth burning

surviving in the days
of stone stumble, and bracken
mulch with no boundaries

where walls built are broken
down – the muffled protest
of the wind, the hollow call
of denial, the arterial pulse.

The existence of being
has no need, no space
for humanity’s construct.
To breath is to imagine. 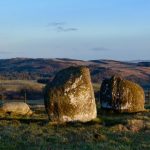 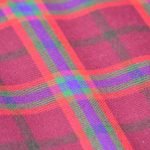 The Wark o the WeaversBlog
X