Last week we heard that the Gannochy Trust had confirmed £30,000 of funding for our new Partnership with Alyth Development Trust (ADT).

Added to £82,640 of investment secured by us just before Christmas, we are now able to launch our plans to become Scotland’s first ‘Museum of Rapid Transition’.

Inspired by the natural and cultural heritage of the Ecomuseum, we’ve designed a three-year programme aimed at helping our communities and our visitors take rapid climate action and transition to more regenerative ways of living. In a nutshell we’ll show how the story of our past can help guide the story of our future.

In the short period of time since the creation of the first phase of the Ecomuseum and its launch in late 2019, global heating and biodiversity loss have continued to escalate and there is now worldwide recognition that widespread behaviour change to regenerative lifestyles is necessary if we are to live within planetary ecological boundaries. Given these crises the Ecomuseum’s Directors have agreed that their priority is to focus plans for our second phase on helping local communities and their visitors find ways to speed up their climate action and help restore biodiversity. Partnering with an important local community anchor organisation like Alyth Development Trust will be key to achieving the potential of our ‘Museum of Rapid Transition’ idea.

In our first year, coinciding with Scotland’s hosting of the UN Climate Change Conference (COP26), we’ll be concentrating on landscapes and staging a series of events and activities under the programme banner ‘From Deep Time to Our Time’. 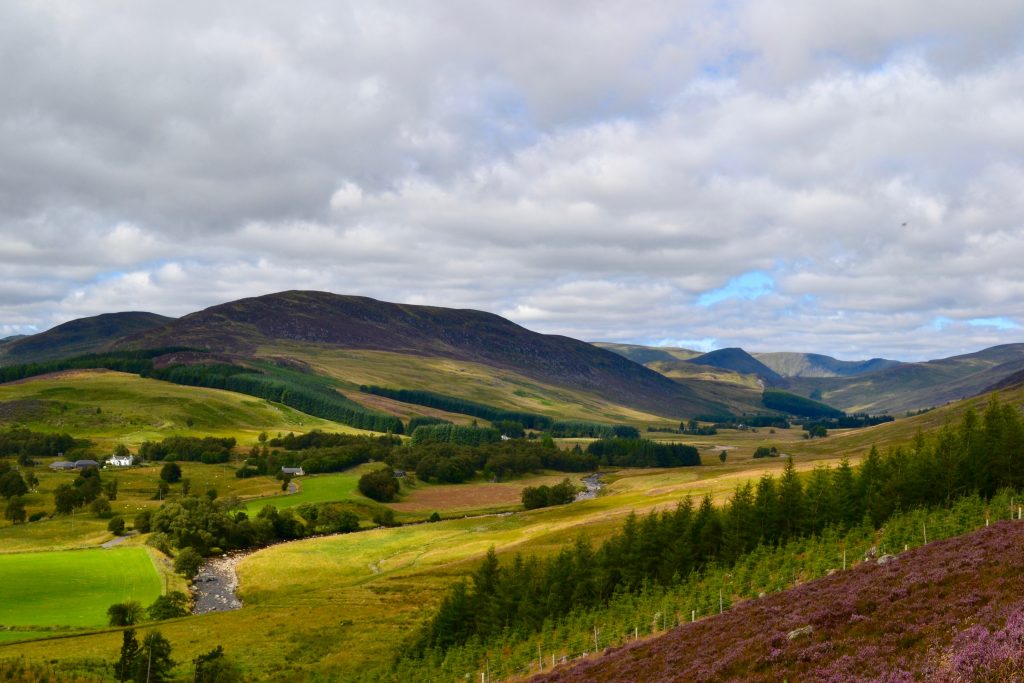 We’ll show how epochal changes in geology and climate have shaped the landscape, determined the flora and fauna, and influenced human settlement, land-use, and social and political organisation.

The aim is to demonstrate how past actions have degraded the landscape and how, by reconnecting to and innovating with indigenous and past knowledge, communities can regenerate the land and innovate their relationship with it.

Programme activities and events that we have the funding to deliver just now will include: 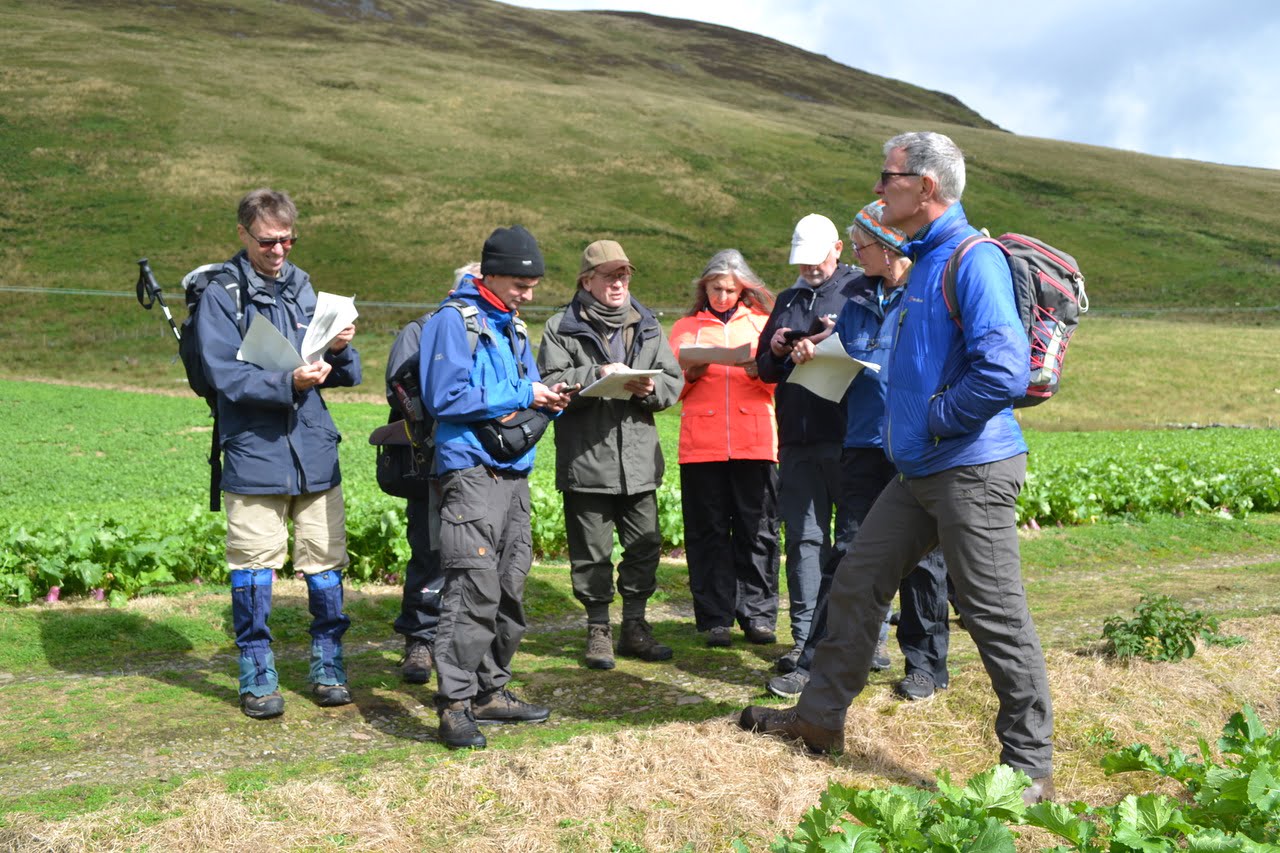 Both ADT and ourselves believe that engaging people with their natural and cultural heritage has huge, currently under-utilised potential to help people build more regenerative and resilient lifestyles and mobilise climate action in two primary ways.

First of all, they are a knowledge & learning resource which can help contextualise what is happening. They can be the basis of developing skills and mitigation strategies that can help build adaptive capacity and they offer pathways to livelihoods and enterprises that are motivated by much more than profit.

Secondly, and very importantly, they are a participative force which can bring people together, challenge the status quo and, create spaces both physically and in our minds to imagine that anything is possible.

The need for Museums of Rapid Transition was first proposed by Andrew Simms, Co-ordinator of the Rapid Transition Alliance, back in 2019. In our press release he said “A few years ago I fantasised about a Museum of Rapid Transition and it is amazing to see one becoming reality in Scotland in the very year that the country hosts critical climate talks at COP26. Museums are physical manifestations of civilisations’ collective memories, inventories of the traces left in us by the past. They are also vital stories of change: in our behavior, culture, economy and technology. And, by showing us how much we have changed before, museums remind us of our ability to change now and help us learn the lessons of the past to illuminate the paths ahead. They are more important now than ever as we face a challenge unprecedented in scale and speed to prevent the loss of the climate and biosphere which give civilisation a home.” 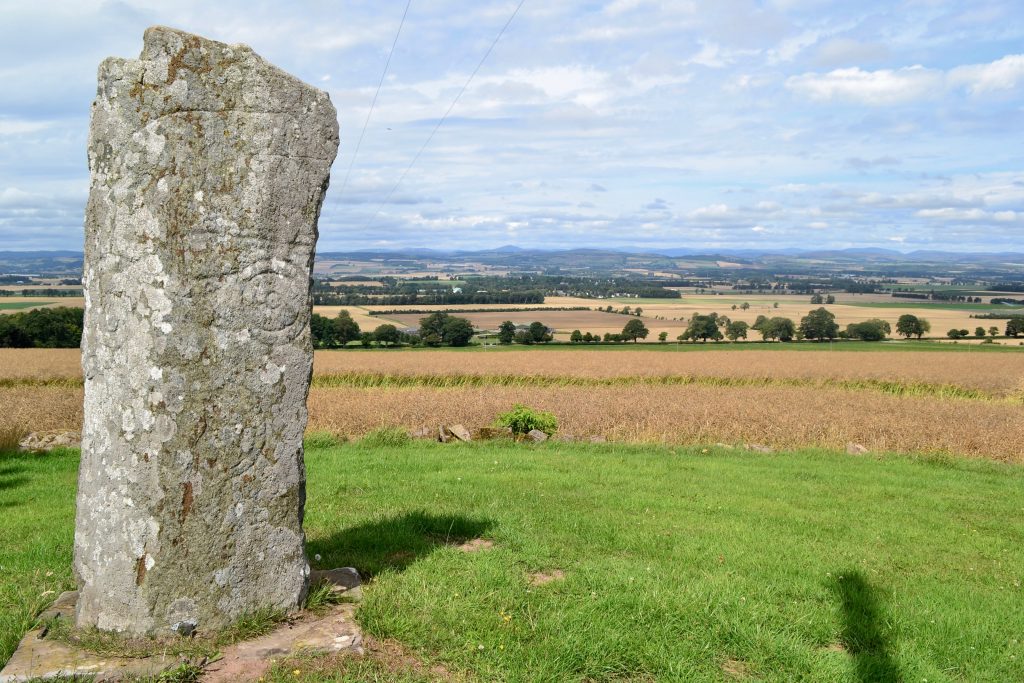 We’re hugely grateful to the Gannochy Trust for their support and for Joanna McCreadie, CEO of The Gannochy Trust’s kind words: “The partnership between Alyth Development Trust and the Cateran Ecomuseum will play a major role in facilitating local involvement and interest in protecting and enhancing our environment. We are delighted to support a three-year programme that will capture the public imagination and inform local communities about how we can mitigate the ongoing threat of climate change.”

And to our wonderfully supportive MSP John Swinney who also contributed to our press release by saying “Scotland has declared a climate emergency and our historic environment has unique potential to inspire climate action. In this year of COP26, when Scotland will play such an important role in uniting the world to tackle climate change, I’m proud that communities in my constituency are showing how Scotland is leading the world in tackling the climate crisis.”

In our second year, fundraising permitting, we’ll focus on the theme of people. ‘The Great Imagining’ will foreground the role of imagination – widely regarded as one of humanity’s most powerful attributes.

“By allowing us to confront the world not just as naïve realists who respond directly to immediate threats and opportunities (the general condition of other animals) but as supposition-makers and thought experimenters,” wrote the philosopher Dennis Dutton “imagination gave human beings one of their greatest evolved cognitive assets.”

Leading environmental thinkers are describing the climate crisis as a ‘failure of the imagination’. If we are to make the leap to a liveable world, we need to fire up this super power urgently to create the future we want. 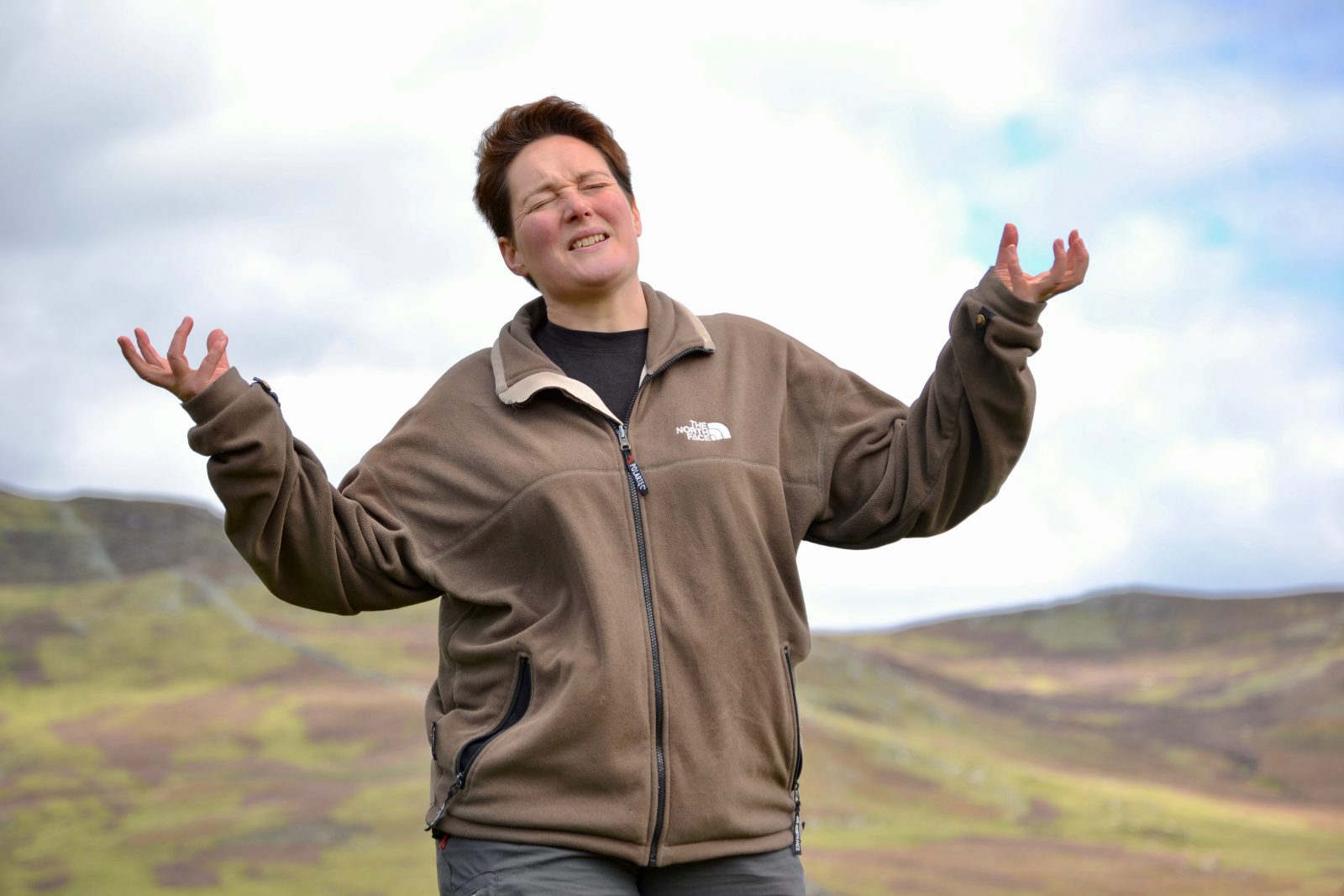 Focusing on the role of the imagination in our past, we’ll begin by curating local stories, myths & legends, songs, music and cultural traditions, which illustrate how people used these imaginative practices to build a sense of community and belonging, promulgate values and morals and teach life skills; how they acted as vehicles to help pass on knowledge from one generation to another, build relationships across different communities & cultures & work in harmony with the natural world and how barriers can be, and have been, overcome in the past through community mobilisation, innovation and experimentation, charismatic leadership, the state and combinations of them all. Our plan is that these ‘acts of imagination’ will be interpreted and performed in all sorts of ways that bring people together to build community resilience and rehearse radical change.

In our third year, again, fundraising permitting, we’ll move on to focus on our third theme of places. Designing for Transition’ will frame the story of design in the Ecomusuem geography. Humanity’s remarkable capacity for design in response to a continuously changing external environment and the creation of new knowledge has been central to the development of the Ecomuseums’ communities for thousands of years. Some local designs have been major innovations that have gone on to impact on a much larger scale. Blairgowrie inventing machines that spun Jute for example, or the many mechanical inventions of James Sandy. Others, more contentious, such as the Lowland Clearances, which impacted this part of Scotland, completely changed the area’s agricultural industry in a generation. Similar to our first year’s approach, new material will be collected and curated which will exemplify how, by reconnecting to the ingenuity and innovation of this aspect of our design history, we might draw inspiration from it to catalyse the design innovations we need in the context of the synchronous crises we face. 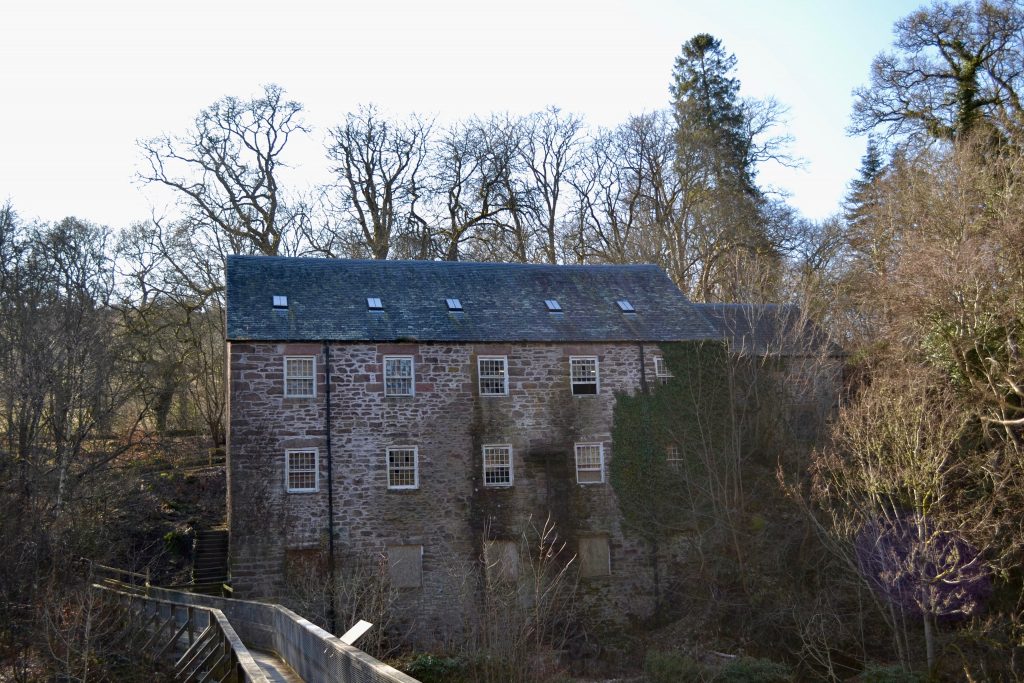 Please do get in touch if you would like to find out more! 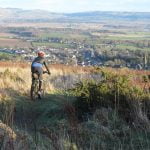 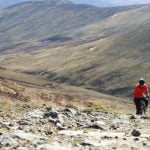